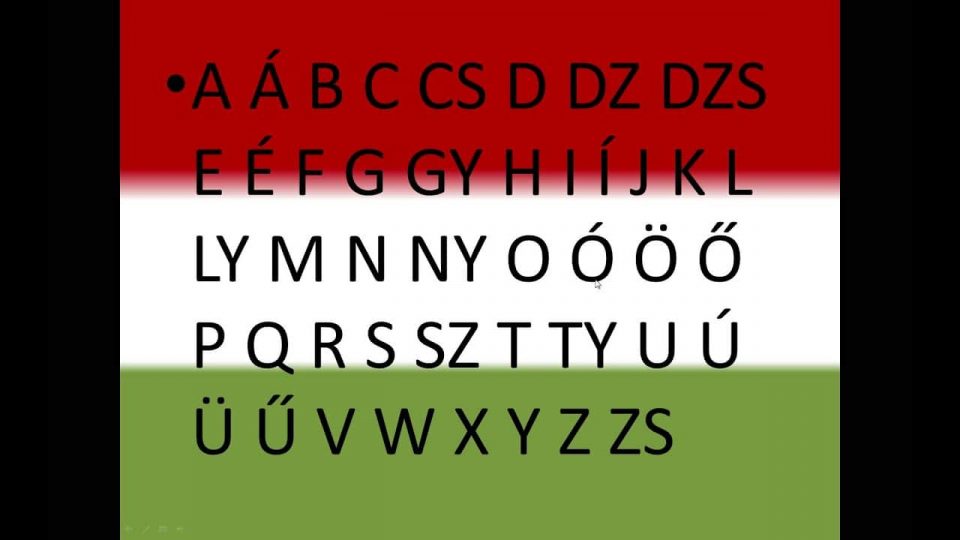 For the first time since the summer of my eleventh birthday, I’m going to have what I think of as a typical American-abroad experience: I’m going to be in cities where I don’t speak the language. I won’t know what advertisements and shop window signs say, won’t understand the conversations around me, won’t be able to babble away with locals as I’m wont to do. An out-of-my-comfort-zone challenge that I’m so eager to try!

Long ago, I decided to make an effort to learn the languages of the places I most want to spend time in. The impulse largely stemmed from the “ugly American” kinds of scenes I witnessed at ten-eleven years of age: Americans being arrogant and demanding, expecting everyone to speak English, expecting things to be as they were accustomed to. I didn’t want to grow up to be like that. I wanted to learn about the manners and cultures of other countries, and show respect for the locals I would meet; and part of that respect would be to communicate in their language. It’s my personal choice.

But while I’ve been making my plans for this season, I’ve figured I would just forget about learning any Hungarian for my four days/three concert nights in Budapest. Can’t quite stick to that: must learn about foods, info signs, directions, transport; but I won’t attempt to converse. And I think it’s going to be fascinating to have my ears filled with language I can’t sort out. From my many years of teaching English as a second language, I learned to recognize – and even repeat – numerous phrases in Japanese, some fewer in Korean and Chinese. And I can catch syllables that tell me what language someone is speaking. But I haven’t learned any Asian language. I’ve only attempted European ones, the easy ones, as I say. But Hungarian? I never had a Hungarian student. In fact, I can only remember knowing one Hungarian, in all my years in NYC, where you meet people from nearly everywhere.

And then: Turkish! Since I want to spend a longer time in Turkiye, and make multiple trips, I am starting to work on that one. Will report how it all goes! 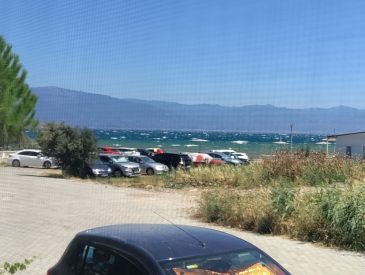 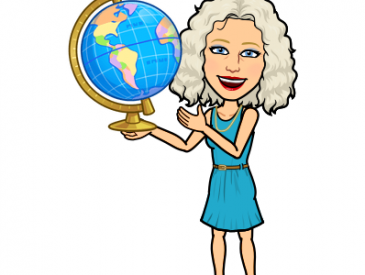 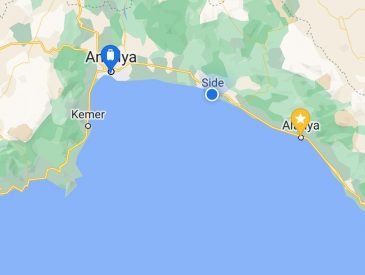 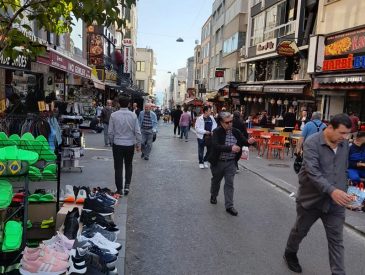 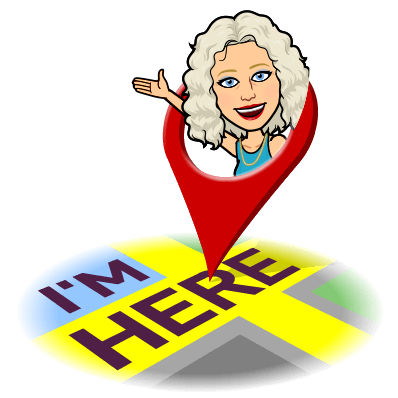 Email, WhatsApp texts or calls (to US number) or network calls are how to reach me.